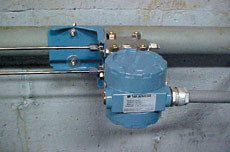 The city of Aberdeen, Md., contracted with McCrometer, of Hemet, Calif., to install the V-Cone differential pressure flow meter at its raw water pumping station. The V-Cone assisted in fulfilling the requirements as part of the city’s permit renewal to allow water withdrawal from a nearby tributary. The piping configuration at the station is extremely tight and includes several piping transitions. A number of flow meters were evaluated, but the V-Cone was chosen due to its ability to condition flow prior to measurement. 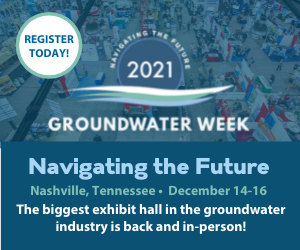